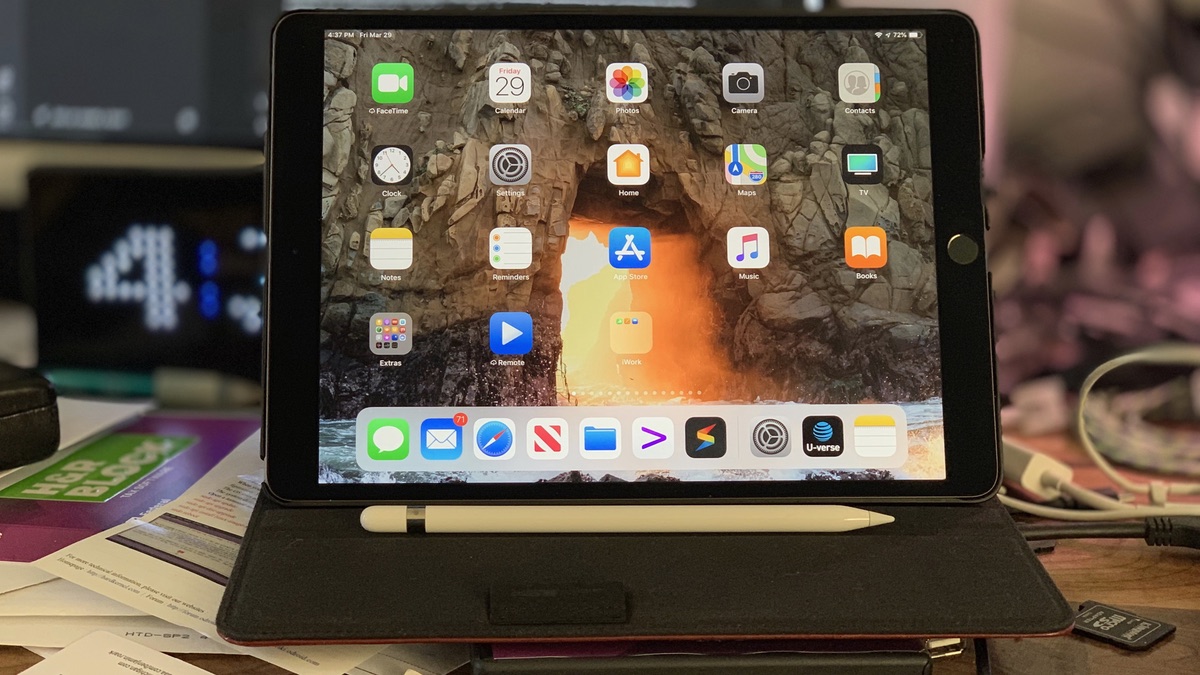 As you can see from the above timeline, I got off of an annual replacement cycle for iPads pretty quickly. My primary workhorse machines are MacOS laptops, and as much as Apple has pushed (in fits and starts) an iPad-first computing philosophy, they are, and remain, consumption devices. Traditionally, I’ve used them for websurfing and light reading from the couch or in bed.

That said, the iPads that felt reasonably zippy for such tasks in the first half of the decade are noticeably less so as the weight of our framework-heavy, Javascript-laden web has placed increasing strain on hardware.

This is a very longwinded way of saying that Apple’s cpus have gone through many generations since I last had a new iPad. Going from an A7 to an A12 is an upgrade you feel. Webpages that took 5-10 seconds to fully render on my old iPad render nearly instantly on the new one.

I was actually torn between the Air and the new Mini, but I decided that I might want to try using it with a Smart Keyboard later. I haven’t picked one up yet, but I did get the 1st generation Pencil. The Pencil is primarily going to be used by Julia on her currently backordered Mini, since she can actually draw. 😄

philosophy:
The ability to bear with calmness the misfortunes of our friends.