Airpods Are Awesome (With a Couple of Caveats) 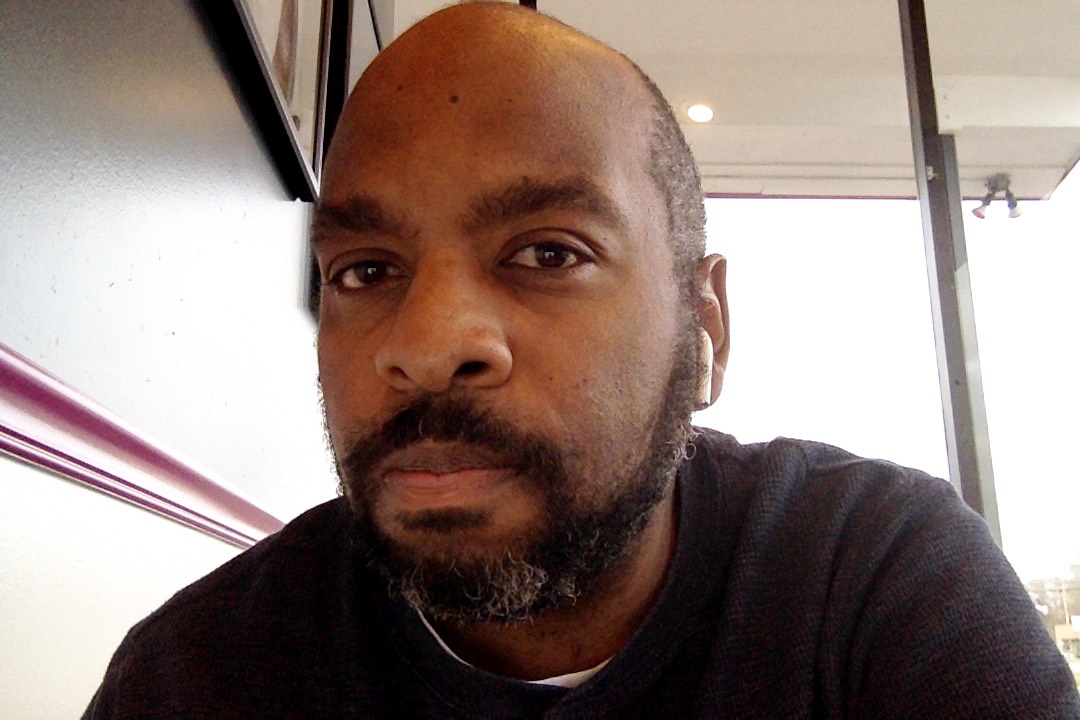 I’m often an early adopter when it comes to Apple gear. I picked up my Apple Watch, iPad, and a few other things on launch day. When Apple introduced Airpods in 2016, though, I held back a while, for a few reasons.

Let me get the other disclaimers (the caveats mentioned in my title) out of the way first. If you’re not completely inside the Apple ecosystem, these are probably not for you. Like a lot of Apple products, a lot of their virtues come from their integration with the rest of the ecosystem. If you’re an Android person with a Windows or Linux laptop, keep looking.

If you primarily buy earphones/headphones for audio quality, keep looking. These are (quite) decent as far as earbuds go, but they’ll never sound as good as a set of high-end closed-ear phones. 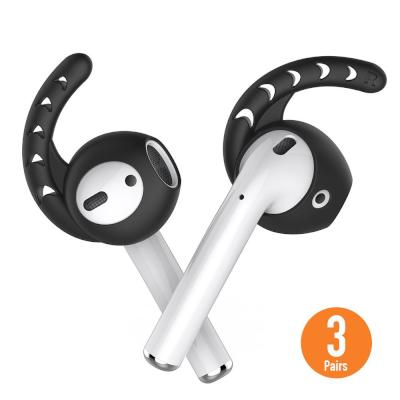 The solution to my “earpods fit weird in my ears” issue was surprisingly simple.

That said, I finally found a use case that justified picking them up. We live in an open plan house, and I like watching TV at night (really, it’s the only chance I get.) I’ve tried other solutions for balancing the TV volume, but generally speaking I’m either in a situation when I can’t hear programming well enough to enjoy it, or I’m annoying others in the house. The killer feature for Airpods, for me, is that I could pair them at the iCloud account level. This means that after pairing them once on my iPhone, they automagically became accessible from my Apple Watch, my iPad, my MacBook, and, most importantly, my Apple TV. Plop them in your ears, then hold down the play/pause button until the audio output device selector pops up. There is no step 3.

I use them sometimes from my phone (mostly when grocery shopping), but where they’re most useful is at the office (paired to my MacBook Pro) and on the aforementioned Apple TV. Since they’re not completely audio-isolating, they work well in an office where people may actually have need to get your attention, and since you’re sitting down, you’re not really worried about them falling out. They also work surprisingly well for conference calls.

I haven’t even gotten into how clever the charging case is, or how slick and painless it is moving them between your various devices, or how much better the AAC compression sounds than A2DP.

In short, they’re great and I’m very glad I bought them.

I'm a fan too. What makes them amazing for me is that they're always in my pocket. I don't have to remember to get headphones when walking the dogs or walking around town. If I want to watch a video in a coffee shop they are right there.

* doogie is turning into manoj