I’m probably the last Mac owner in the world to switch to a Retina MBP. My problem has been that Macs stay useful for so long — my previous machine was over 5 years old, and quite honestly, still works fine. It really only had one real limtation — it maxed out at 8GB of RAM, which made it uncomfortably tight when I needed to run virtual machines on it.

I was really getting frustrated with it at the end of 2014, but then I replaced the spinning rust with an SSD and got another 18 useful months out of it. 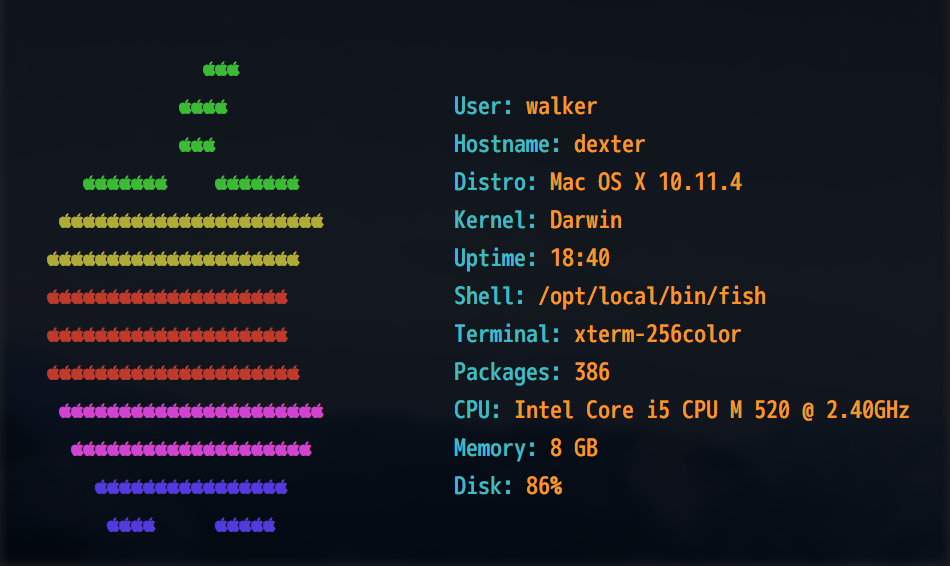 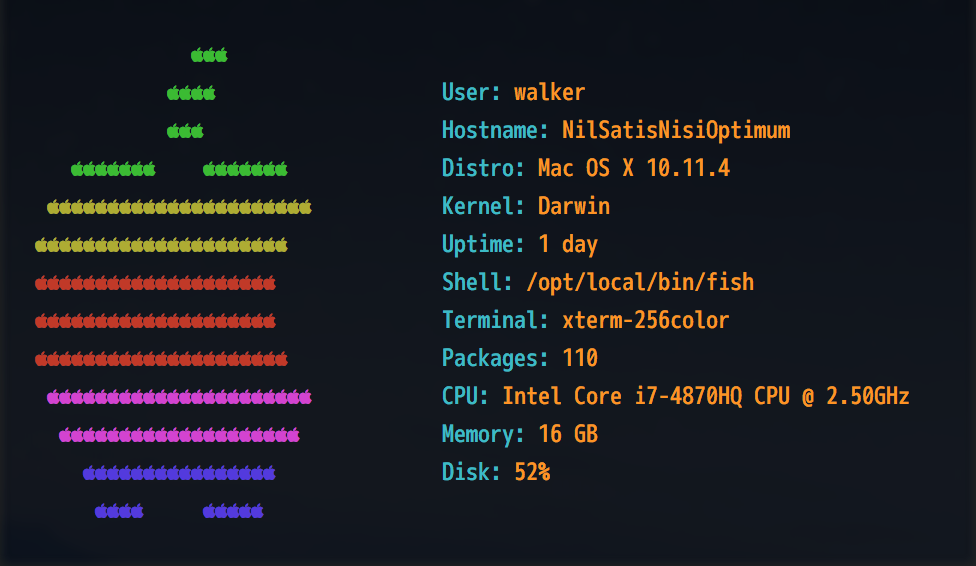 It’s enough of an improvement to feel during everyday use, especially when I’m doing a lot of things at the same time (I gained 2 compute cores and a lot of cache, and the built-in SSD is much faster than the third-party one I installed in the old machine.)

Honestly, though, the biggest difference is the screen. The gorgeous, gorgeous screen. Combined with subpixel anti-aliasing, I’ve never seen a sharper display.