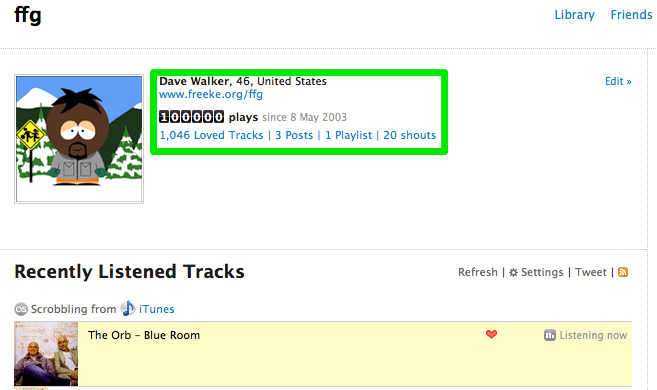 Amnesia used to be my favorite word, but then I forgot it.