Over the years, I’ve had various boxes around the house that you could consider a home server. Often, these were just my desktop machine doing double duty. Occasionally, they’d be some old semi-retired tower machine shoved under a spare table, gobbling frightening amounts of electricity with spinning drives and cooling fans making way too much noise. 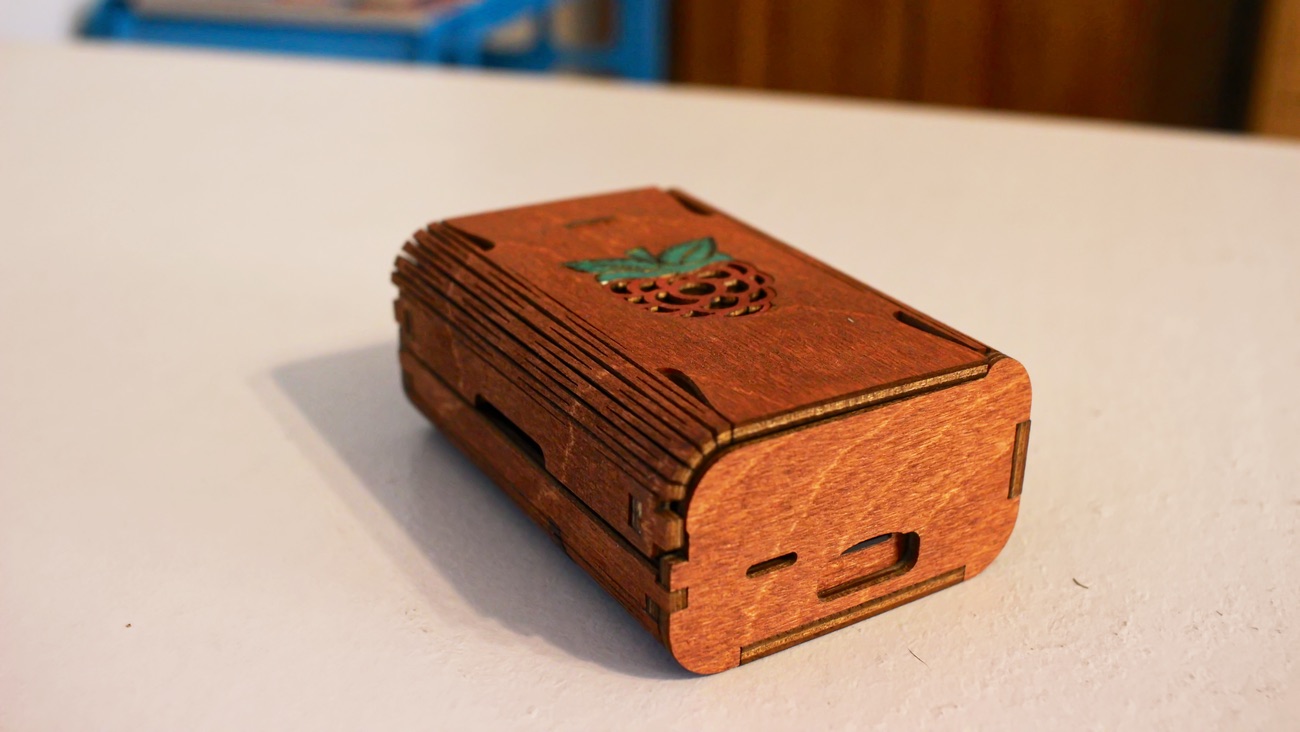 It’s really funny to think that this ~$50 guy is really just as powerful as the >$100,000 “medium iron” HP-UX box I was sysadmining barely more than a decade and a half ago. 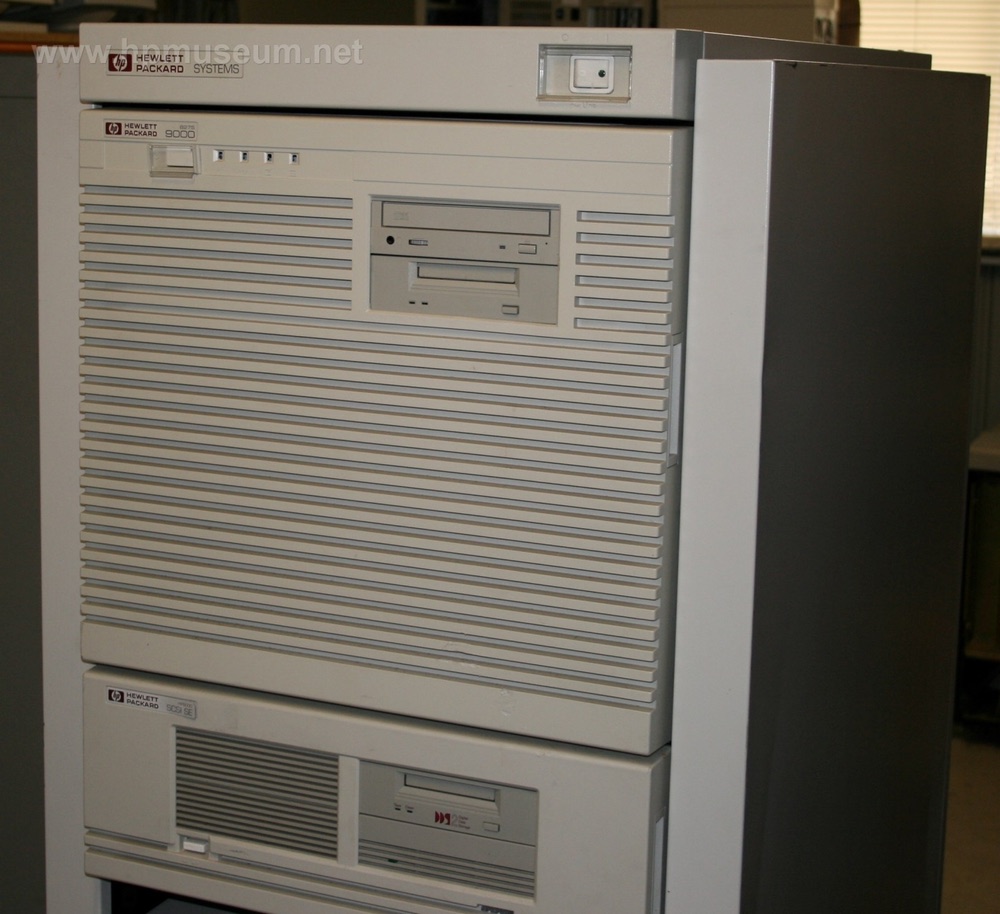 These handled the typical home server tasks: holding photos, music, backups, whatever. Serving media inside the house. For many years, this very weblog lived on home servers. With the advent of ubiquitous cloud storage, I’ve outsourced most of these tasks.

It’s still useful to keep some of these things within the home network. What doesn’t really make sense anymore is devoting floor space and lots of watts to some ugly, oversized tower.

Earlier this year I finally bought my first Raspberry Pi system. They’re basically teeny tiny Unix boxes (roughly the size of a pack of cigarettes) for hobbyists. They basically pack a smartphone-level SoC on a small board that can be deployed with minimal fanfare for all sorts of applications.

Very few profundities can be expressed in less than 80 characters.