Definition: (noun) The act or instance of engaging in deception under an assumed name or identity.
Synonyms: impersonation.
Usage: I am not Prince Camaralzaman, but a princess like yourself and his wife, and I beg you to listen to my story, then I am sure you will forgive my imposture.
Discuss 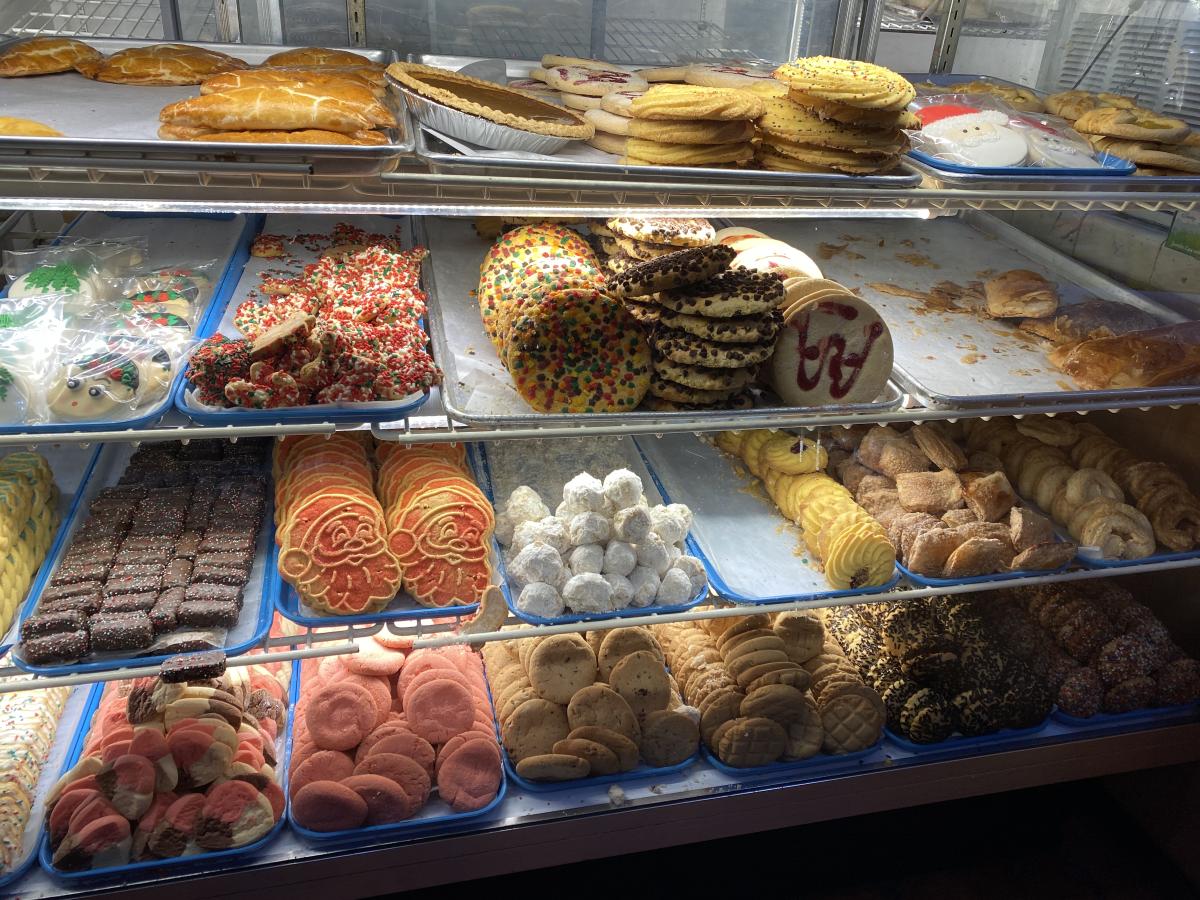 One day the King decided that he would force all his subjects to tell the
truth. A gallows was erected in front of the city gates. A herald announced,
“Whoever would enter the city must first answer the truth to a question
which will be put to him.” Nasrudin was first in line. The captain of the
guard asked him, “Where are you going? Tell the truth — the alternative
is death by hanging.”
“I am going,” said Nasrudin, “to be hanged on that gallows.”
“I don’t believe you.”
“Very well, if I have told a lie, then hang me!”
“But that would make it the truth!”
“Exactly,” said Nasrudin, “your truth.”